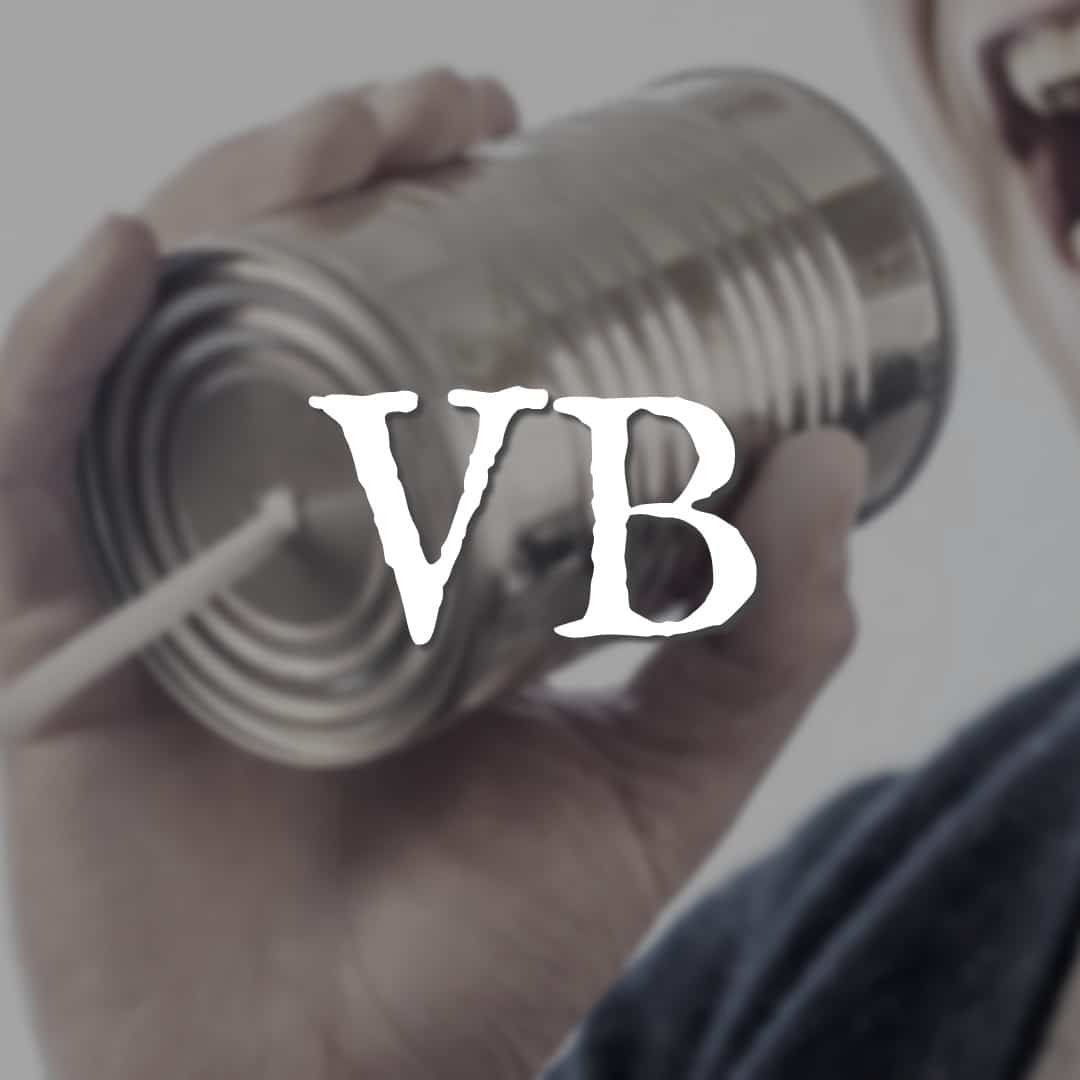 An Introduction to Verbal Behavior (Standard)

B.F. Skinner’s book Verbal Behavior provided a conceptual framework for both researchers and clinicians interested in human language. That book had two major components. First, it introduced a set of new concepts for classifying and analyzing verbal behavior. Second, it then used these new concepts to develop an innovative and profound analysis and interpretation of factors that account for the behavior of an individual speaker. However, much of the power and intricacies of that analysis are lost if the introductory material is not mastered first. This tutorial—based on a programmed instructional text of the same name first published by Behavior Associates, Inc. in 1978—provides a way to quickly and thoroughly master those concepts with a fully interactive, multimedia introduction to verbal behavior.

Learning Objectives
Upon completing this tutorial, the learner should be able to:
Technical Requirements
The tutorial requires only an active internet connection and a relatively modern web browser with JavaScript enabled.
Accuracy, Utility, and Risks
The content of this tutorial should be considered quite accurate, as it was written by an expert in the field and reviewed for accuracy by a number of other experts, including Dr. Richard Malott, Dr. Jack Michael, Dr. Linda Parott Hayes, and Greg Stikeleather. This tutorial should benefit any psychologist, behavior analyst, student, or behavioral science professional who would like to have a conceptual framework for analyzing human language that is more functional than the structural analyses of traditional linguistics or cognitive psychology. It will be particularly beneficial to those working to establish verbal repertoires with children or adults who have language delays. This tutorial will not provide you with training in specific interventions or methods based on Skinner’s analysis of verbal behavior, but it will provide you with a conceptual understanding of the theoretical basis of such interventions and methods. There is little to no risk associated with completing this tutorial, aside from the physical risks associated with any computer work (e.g., repetitive stress injuries and eyestrain) and possibly boredom.
History
This tutorial is based on a programmed textbook that was initially written as part of the author’s dissertation research at Western Michigan University and originally published in 1978. It was launched as an online tutorial on FoxyLearning in Adobe Flash format on May 28, 2010, with the first HTML5 version launching in May 2012. Significant updates were also released in June 2013 and January 2020.
Survey Results
Below are live results from the voluntary survey users are asked to complete at the end of this module.
Text of An Introduction to Verbal Behavior is © 1978-2022 Norman Peterson, Ph.D. Graphics and other media elements of An Introduction to Verbal Behavior are © 2010-2022 FoxyLearning LLC and distributed under a Creative Commons Attribution-NonCommercial-ShareAlike 4.0 International License.
You can launch the lessons of the open-access version of this module using the links below. The open-access version does not include the final quiz or our personal notes tool, but the rest of the content is the same. Please note that your completion of open-access lessons for this module will not transfer to or count toward the coursepack edition of the module. In addition, completion data for the open-access version may be purged on a regular basis without notice.

920 reviews for An Introduction to Verbal Behavior (Standard)

Shopping cart
There are no products in your cart. Use the button below to view any products you saved for later.
Saved for Later