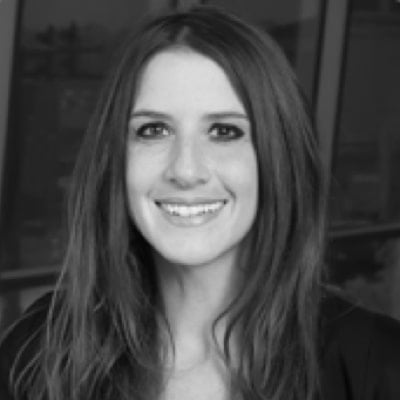 A presentation by Kathryn M. Peterson and Cathleen C. Piazza delivered at the 2021 Michigan Autism Conference

About the Speakers
Kathryn Peterson, Ph.D., BCBA-D, is an assistant professor at the University of Nebraska Medical Center’s Munroe-Meyer Institute. Dr. Peterson earned her Master’s degree in applied behavior analysis from Pennsylvania State University in 2008 and spent several years working as a behavior consultant specializing in the assessment and treatment of severe problem behavior in children with autism spectrum disorder (ASD). During that time, Dr. Peterson also served as the editorial assistant for Behavioral Interventions. Dr. Peterson then earned her doctoral degree in applied behavior analysis from the University of Nebraska Medical Center’s (UNMC) Munroe-Meyer Institute under the mentorship of Drs. Valerie Volkert and Cathleen Piazza. Dr. Peterson currently serves as a research faculty member and case manager within the Pediatric Feeding Disorders Program at UNMC, where she conducts research on the assessment and treatment of pediatric feeding disorders. She has published in the Journal of Applied Behavior Analysis and has secured grant awards through UNMC’s Pediatrics and Diversity funds to conduct research on effective treatments for food selectivity in children with ASD. Dr. Peterson recently served as the president of the Heartland Association for Behavior Analysis.

Cathleen C. Piazza, Ph.D. received her Ph.D. from Tulane University and completed a predoctoral internship and postdoctoral fellowship at the Kennedy Krieger Institute at Johns Hopkins University School of Medicine. She is a professor in the Graduate School of Applied and Professional Psychology at Rutgers University and the founding director of the intensive Pediatric Feeding Disorders Program at Children’s Specialized Hospital in New Jersey. She previously founded and directed the Pediatric Feeding Disorders Programs at the University of Nebraska Medical Center’s Munroe Meyer-Institute and the Marcus Institute at Emory University. She also served as the director of the Pediatric Feeding Disorders Program at the Kennedy Krieger Institute at Johns Hopkins University School of Medicine. She is a licensed psychologist and a board-certified behavior analyst – doctoral. Dr. Piazza and her colleagues have examined various aspects of feeding behavior and have developed a series of interventions to address one of the most common health problems in children. Her research in this area has been among the most systematic in the field and has established empirical support for applied behavior-analytic interventions for feeding disorders. Dr. Piazza is a former Editor of the Journal of Applied Behavior Analysis, a past president of the Society for the Experimental Analysis of Behavior, a fellow in the Association for Behavior Analysis International, a recipient of the American Psychological Association (Division 25) Distinguished Contribution to Applied Behavior Analysis Award, and a recipient of the Association of Applied Behavior Analysis International Outstanding Mentor Award.

Survey Results
Below are live results from the voluntary survey users are asked to complete at the end of this module.

Below is the entire open access version of this video. It does not contain embedded questions or interactions like the standard version of the module.