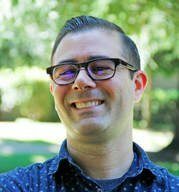 The Generalization of Mands (Standard)

Shopping cart
There are no products in the cart!