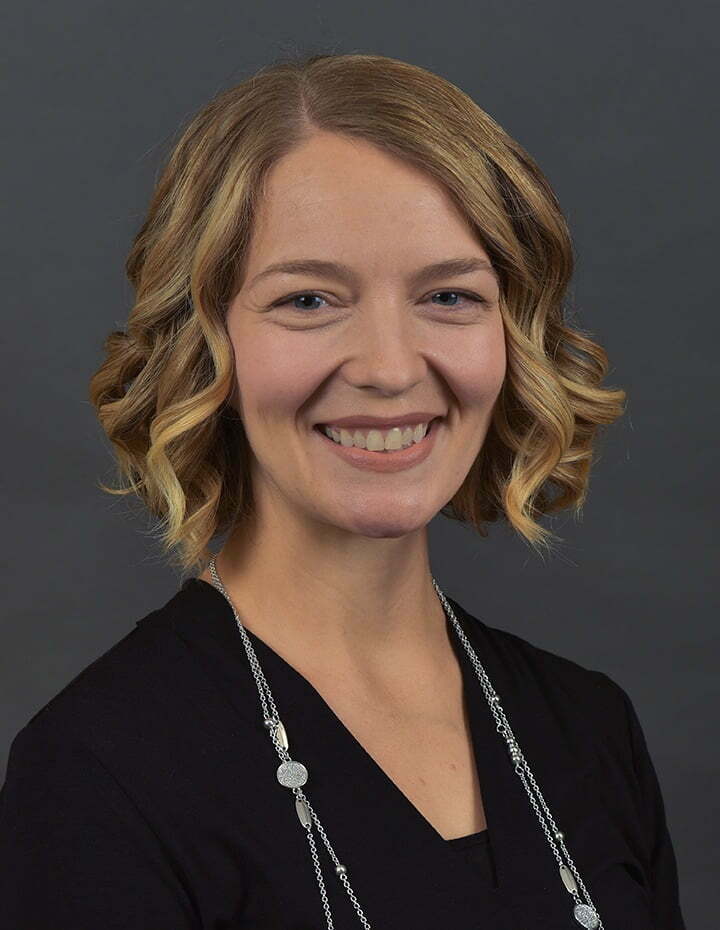 The ability to make requests, conceptually referred to as the mand relation, is a type of verbal operant whose response form is under control of a motivating operation (MO). It is the first verbal operant to be acquired, directly benefits the speaker, leads to the development of other behaviors, and may serve to replace problem behavior. Even though the topography of the mand is under the functional control of an MO, its occurrence is influenced by a multitude of variables functioning as discriminative stimuli (SDs). Thus, the generalization of mands can occur across both MOs and SDs. Additionally, the same MO may evoke new mand topographies—a form of response generalization. During this talk, I will describe these two types of mand generalizations as a way to influence future research and clinical practice, as well as how to promote them.
hide abstract
Amanda Karsten, Ph.D., BCBA-D
Presented at the 2019 Michigan Autism Conference
show abstract
×
This is the open-access version of this video and your completion of it is not recorded. It also does not contain embedded questions or interactions like the CEU and coursepack versions. If you purchased the CEU or coursepack version, you should access it from the myLearning dashboard.
Subscribe
Please login to comment
0 Comments
Inline Feedbacks
View all comments

wpDiscuz
Shopping cart
There are no products in the cart!