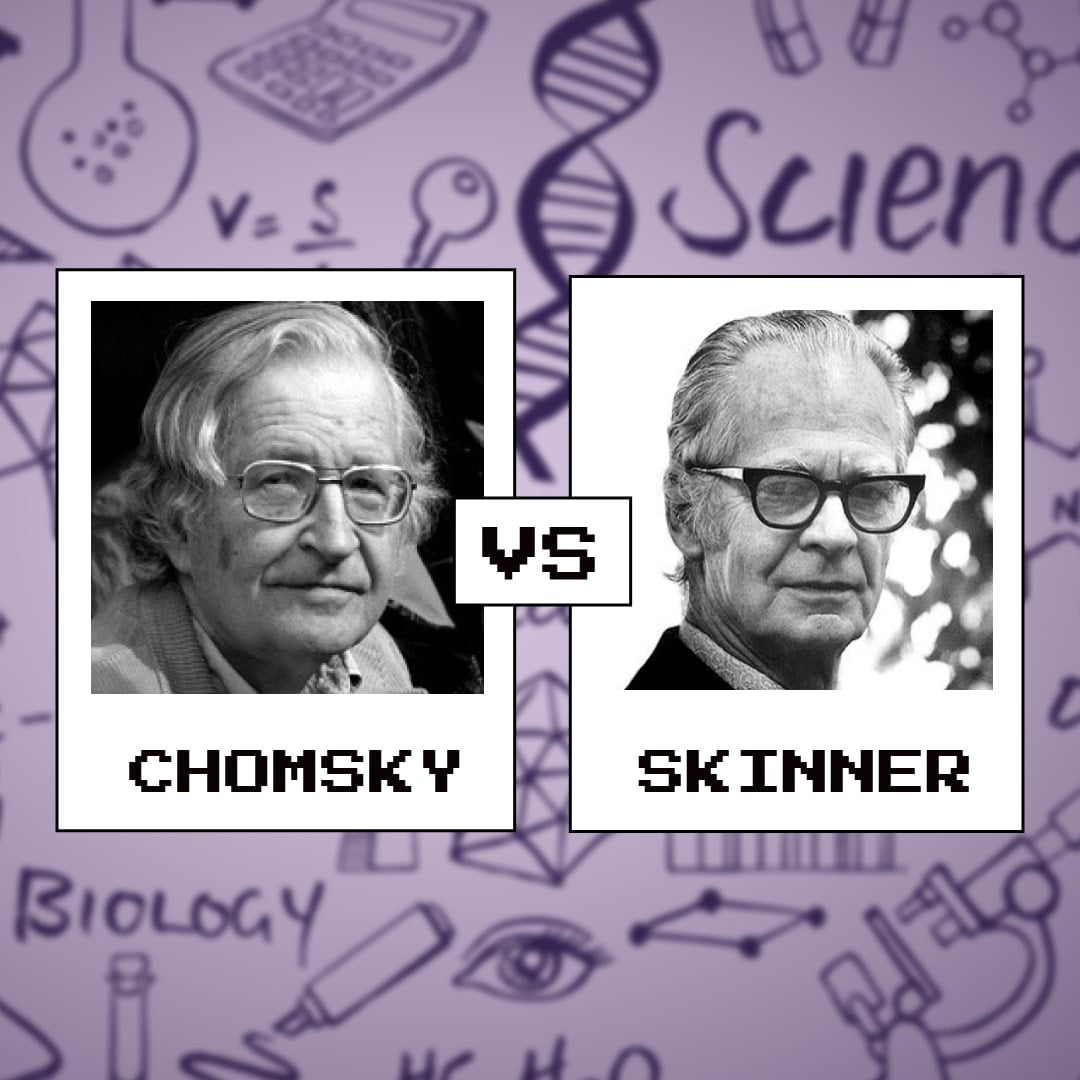 In 1957, B.F. Skinner published the book Verbal Behavior. In 1959, a young linguist named Noam Chomsky published a review of that book, sharply criticizing Skinner’s behaviorism in general and his behavioral approach to language acquisition in particular. Chomsky’s review became arguably more influential and well-known than Skinner’s book, and it played a key role in the “cognitive revolution” that soon came to dominate both psychology and linguistics. The debate between the pragmatism of Skinner and the structuralism of Chomsky continues to this day. Now hear directly from both men, in a series of archival interviews and speeches spanning several decades, as they address the philosophical and practical differences between their approaches.
hide abstract
Noam Chomsky & B.F. Skinner
show abstract
×
This is the open-access version of this video and your completion of it is not recorded. It also does not contain embedded questions or interactions like the CEU and coursepack versions. If you purchased the CEU or coursepack version, you should access it from the myLearning dashboard.

1 thought on “Chomsky vs. Skinner: In Their Own Words”