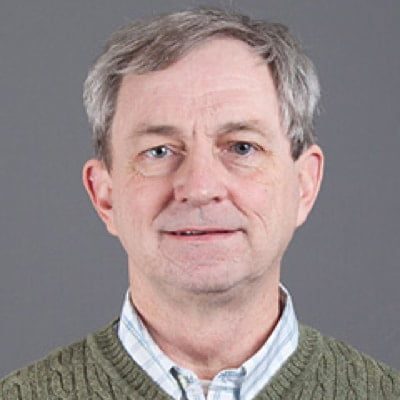 What You Need to Know to Be a Behavior Analyst