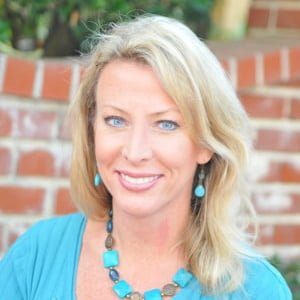 We have not received any responses to this survey question yet.