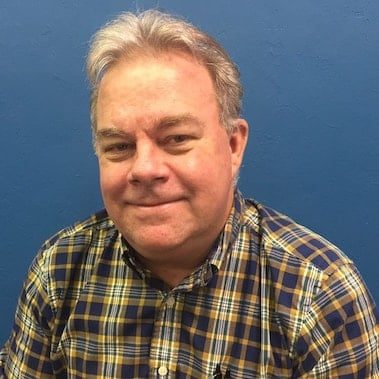 Problem Behavior is Predictable and Preventable

10 reviews for Problem Behavior is Predictable and Preventable