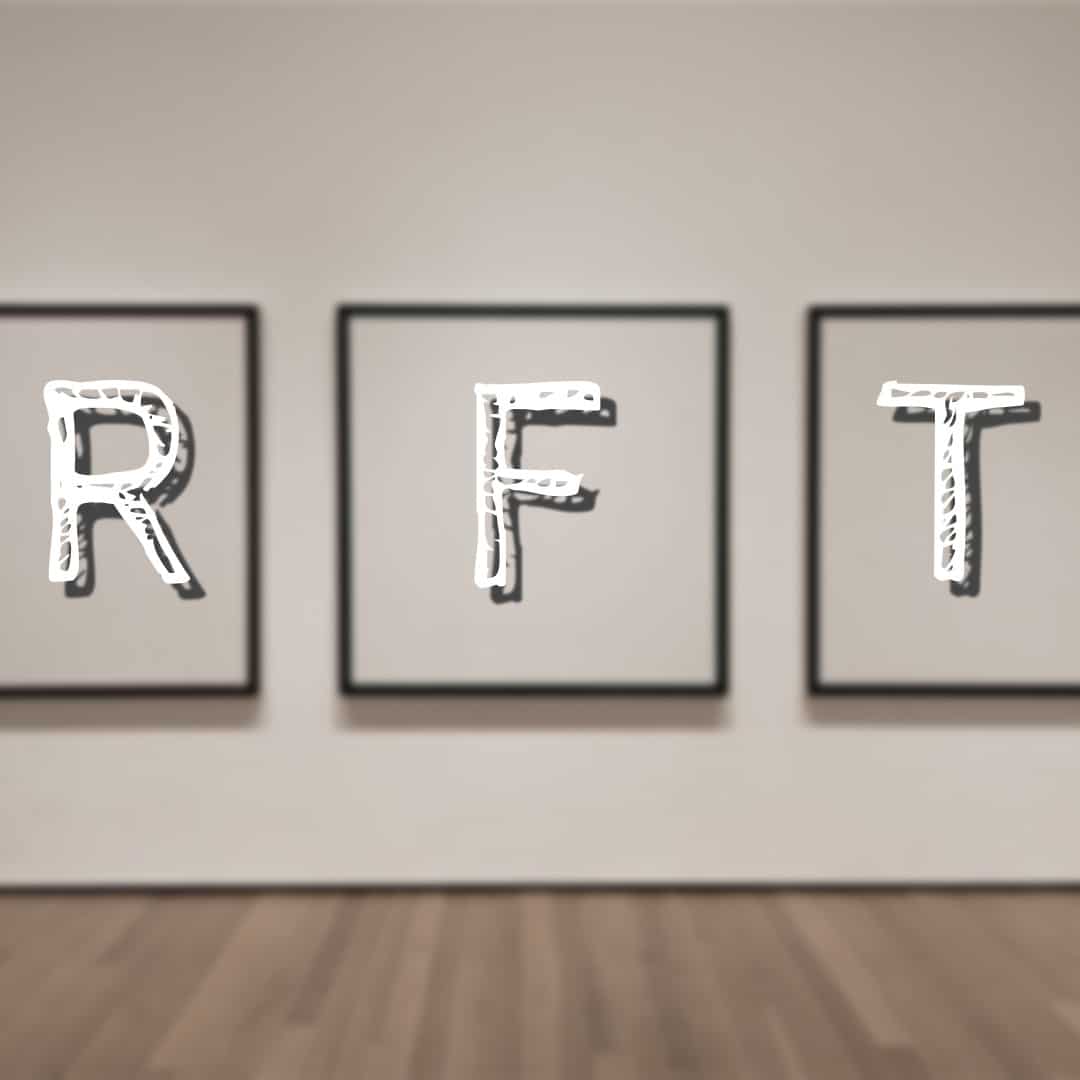 An Introduction to Relational Frame Theory

Relational Frame Theory (RFT) is a behavioral account of human language and cognition that emerged primarily from converging lines of research on rule-governed behavior and derived stimulus relations. It is an extension of B.F. Skinner’s analysis of verbal behavior in some respects, but also directly challenges some of the basic tenets of that analysis. More importantly, it has drastic implications for how we conduct a science of human behavior, as it explains how stimulus functions can be altered in ways that are not directly predictable from a traditional contingency analysis. RFT provides a framework for an analysis of complex human behavior, and serves as the basis of promising new interventions in applied behavior analysis (e.g., PEAK Relational Training System) and clinical psychology (e.g., Acceptance and Commitment Therapy). This tutorial, first published in 2004, helps the learner master the key concepts, terms, and approach of RFT. 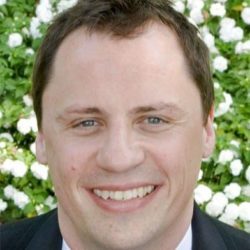 An Introduction to Relational Frame Theory was written and developed by Eric J. Fox, Ph.D. (Doc Fox), the founder and director of FoxyLearning. Doc Fox was a contributing author to the first book-length treatment of Relational Frame Theory (RFT), developed the original Association for Contextual Behavioral Science (ACBS) website (and the RFT and ACT websites that preceded it), was a founding member of the ACBS Board of Directors, and has presented and published on RFT numerous times. He holds a doctorate in Learning & Instructional Technology from Arizona State University and a master’s degree in behavior analysis from the University of Nevada, Reno. He has over two decades of experience in instructional design and previously served as a faculty member in the psychology department of Western Michigan University, Dean of Instruction at Saybrook University, Director of Instructional Design for Altius Education, Senior Content Developer at Cengage Learning, and Director of Educational Technology for The Ohio State University College of Medicine. His love of learning, technology, and behavioral science is coupled with an unhealthy affinity for Batman.

This tutorial introduces a conceptual framework (RFT) for analyzing human language and cognition that is more functional and pragmatic than the structural analyses of traditional linguistics or cognitive psychology. It will be particularly beneficial to those wishing to understand the theoretical basis of Acceptance and Commitment Therapy or Training (ACT) or those working to establish verbal repertoires with children or adults who have language delays. This tutorial will not provide you with training in specific interventions or methods based on RFT, but it will provide you with a conceptual understanding of the theoretical basis of such interventions and methods. Upon completing the tutorial, the learner should be able to:

This tutorial was initially developed as part of the author’s dissertation research at Arizona State University. The topic was selected to introduce the complex concepts of RFT to a broad audience. The content of this tutorial should be considered quite accurate, as it was written by an expert in the field and reviewed for accuracy by Dr. Steven C. Hayes, who led the development of RFT and ACT, and Dr. Dermot Barnes-Holmes, who is one of the most prolific RFT researchers and scholars in the world. A beta version of the tutorial was introduced in 2003, with the first full release in 2004. The tutorial earned the author the Nova Southeastern Award for Outstanding Practice by a Graduate Student in Instructional Design from the Design & Development division of the Association for Educational Communications & Technology. With an award name that long, you know it’s got to be good. The first commercial version (developed in Adobe Flash) was launched on FoxyLearning in January 2010 and the first HTML5 version was launched in May 2012. The tutorial is updated on an ongoing basis, with with significant updates occurring in June 2013, June 2019, January 2020, and August 2022.

An Introduction to Relational Frame Theory by Eric Fox is © 2004-2023 FoxyLearning LLC and distributed under a Creative Commons Attribution-NonCommercial-ShareAlike 4.0 International License.

473 reviews for An Introduction to Relational Frame Theory