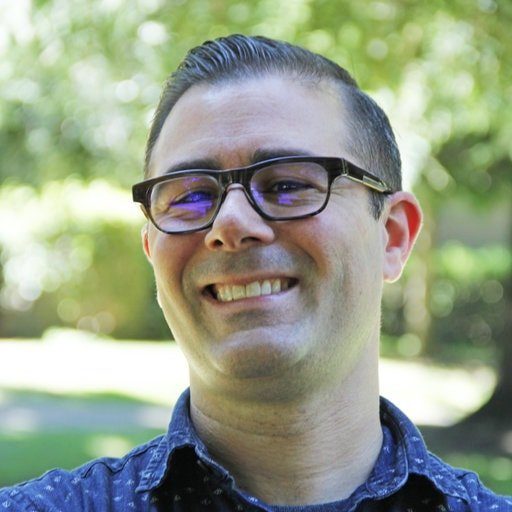 The Generalization of Mands

1 review for The Generalization of Mands