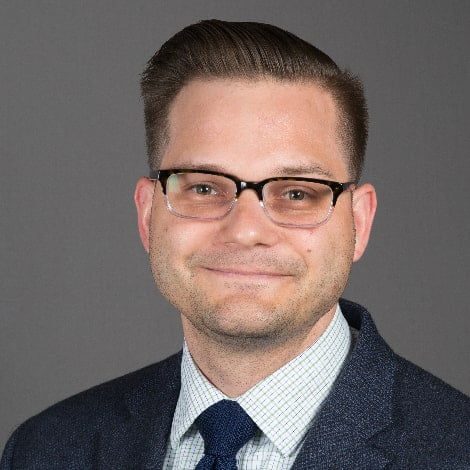 If you would like to see another currency added to our conversion list, please let us know.