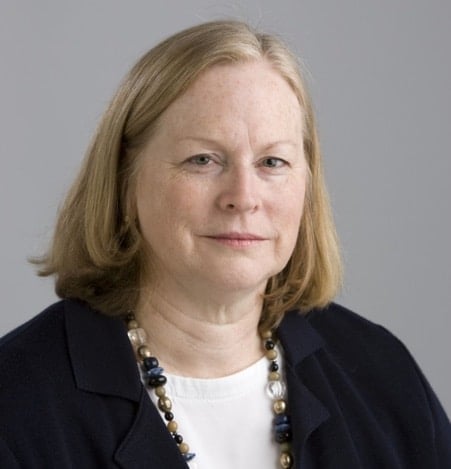 Autism from Age 2 to 26: What Can We Learn About Treatment from Longitudinal Studies

A presentation by Dr. Catherine Lord delivered at the 2017 Michigan Autism Conference

As the number of preschool children identified with ASD increases each year, so too will the number of children with ASD moving into adolescence.The aims of the research are to determine predictors of adolescent and adult outcome measured in adaptive skills, quality of life, positive mood, behavior problems and symptoms of anxiety and depression. The project represents a shift in emphasis from attention primarily on negative outcomes to consideration of coping strategies for individuals and families and their impact on well-being and independence.The natural history of behavioral, cognitive, language and social development from ages 2 to 22 are examined in two well-described samples of children from North Carolina and Chicago originally referred for possible ASD, and a group of non-spectrum developmentally delayed controls. One hundred eighty seven out of 213 original children currently remain in the Early Diagnosis study initially funded by NIMH and NICHD.These children were seen at ages 2, 3, 5 and 9.Their families have participated in phone interviews and completed packets of questionnaires when the children were between 11 and 18 years with a focus on relationships among adaptive skills, behavior problems, pubertal development and adolescent onset of seizures.Face to face interviews and assessments from age 10 to 26 have been conducted so we have new results about what adults are now doing and experiencing.We hope these studies can provide important information about individual differences in developmental trajectories in ASD and the factors that contribute to positive and negative aspects of outcome in adolescents and young adults.

Catherine Lord, Ph.D. Professor of Psychology, Weill Cornell Medical College & Columbia University College of Physicians and Surgeons and Director of the Center for Autism and the Developing Brain. Dr. Lord is an international expert in the diagnosis, social and communication development and intervention in autism spectrum disorders (ASD). She is renowned for her work in longitudinal studies of children with autism as well as for her role in developing the autism diagnostic instruments used in both practice and in research worldwide today. She has also been involved in the development of standardized diagnostic instruments for ASD with colleagues from the United Kingdom and the United States (the Autism Diagnostic Observation Schedule (ADOS) an observational scale; and the Autism Diagnostic Interview – Revised (ADI-R) a parent interview), now considered the gold standard for research diagnoses all over the world. Dr. Lord’s work at the Center for Autism and the Developing Brain involves continued research in validity and longitudinal studies, early diagnosis of children with autism, and regression in children with autism and clinical evaluation and diagnosis of children and adults who may have autism.

3 reviews for Autism from Age 2 to 26: What Can We Learn About Treatment from Longitudinal Studies