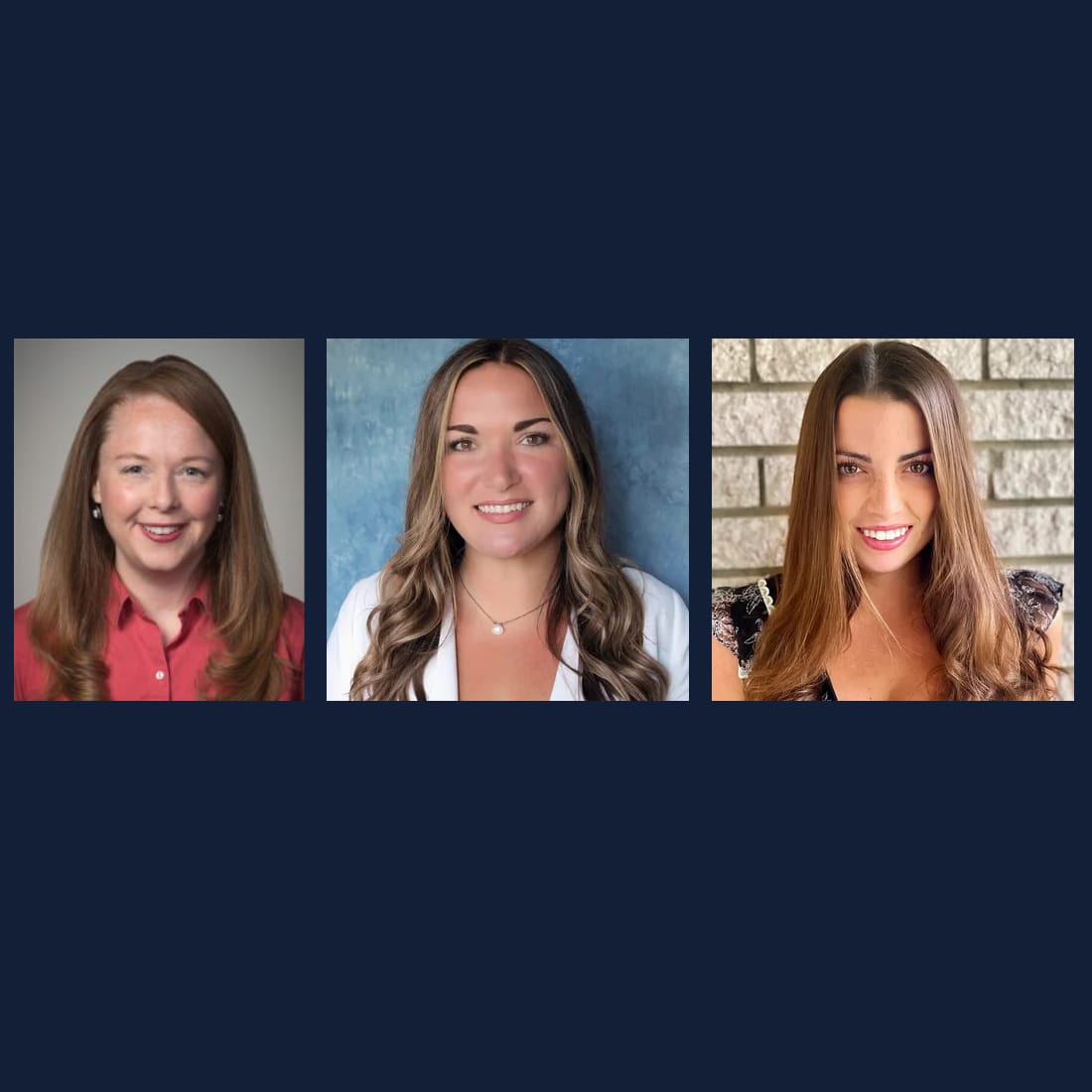 Challenging behaviors are often the result of a child’s inability to meet their needs appropriately. One reason children with ASD engage in these responses may be due to insufficient learning opportunities in their environments. Scripts and script fading have shown to be effective at teaching language skills to individuals with ASD (Akers et al., 2015). Scripts can include pictures (Akers et al., 2018), text (Roche et al., 2019), or audio stimuli (Szmacinski et al., 2018) that function as prompts (which are systematically removed) for an individual to independently emit words or phrases. We sought out to see how scripts have been used to decrease maladaptive behaviors. However, the current literature doesn’t discuss the use of scripts as an intervention for decreasing maladaptive behaviors. Scripts have shown to be effective at promoting language development for manding (Brodhead et al., 2016), play skills (Ledbetter-Cho et al., 2015), and social interactions (Wichnick-Gillis et al., 2016). FCT is an evidenced-based treatment that abates maladaptive behaviors while teaching appropriate responses that serve the same function (Durand & Moskowitz, 2015). In the initial phases of FCT, similar to scripts, a prompt is provided to teach a functional communicative response (Tigers et al., 2008). Because FCT can easily incorporate scripts, we are presenting treatment options that incorporate using scripts as antecedent strategies to abate maladaptive behaviors while establishing functionally equivalent responses. We will discuss current literature and how these two interventions can be used together to decrease maladaptive behaviors by replacing them with functionally equivalent responses.